For our youth, transformation begins with opening the possibilities of the future and expanding what was once thought as impossible.

For Star, it was a college education. When Star joined the New Pathways program in 2016, higher education wasn’t on the table. But with the support and encouragement of her mentor, Lauren, she started to dream. Lauren worked alongside Star to dive into New Pathways’ evidence-based curriculum, and apply it to their daily lives.

Star learned more about herself and how resilient she truly is. She pursued her personal goals, began to open up, and broke through barriers along the way. One by one, new possibilities kept emerging in her life. Star became the first in her family to receive a high school diploma.

The leadership qualities, academic record, and outgoing character Star developed through the New Pathways programs opened the possibility  to pursue a college degree – and people took notice. Thanks to our friends at the Phoenix Suns and the Helios Foundation, Star was surprised with a four-year scholarship to her dream school, Northern Arizona University!

What once seemed impossible became a dream, an intentional goal to work toward, and then a possibility. Now, it’s Star’s reality. We are so proud of Star and Lauren. Don’t miss Star’s reaction to the surprise reveal – it’ll make your day.

Data-driven results: What we’re learning from mentors about deepening our impact

This spring, we conducted our annual mentor survey, hearing from over one hundred of our mentors about their experience supporting youth on their personal journeys. As a result, we know that our mentors – and in turn, our youth – are more supported today than ever before to realize their greatest human potential. We also know that it is the direct impact of our data-driven approach and the dedication of our investors.

“I am beyond impressed with all of the training and the wide spectrum of what is covered at NPFY.” – New Pathways Mentor

These results are core to our program improvements because we know that youth outcomes directly correlate with mentor efficacy. Our youth are most empowered to overcome cycles of poverty and adversity to fulfill their greatest possibilities when we invest in support for our mentors.

When last year’s survey showed a need to strengthen the program team in order to better support our mentors, our investors enabled us to meet that need. Because of that intentional investment, today over 90 percent of our mentors feel that: 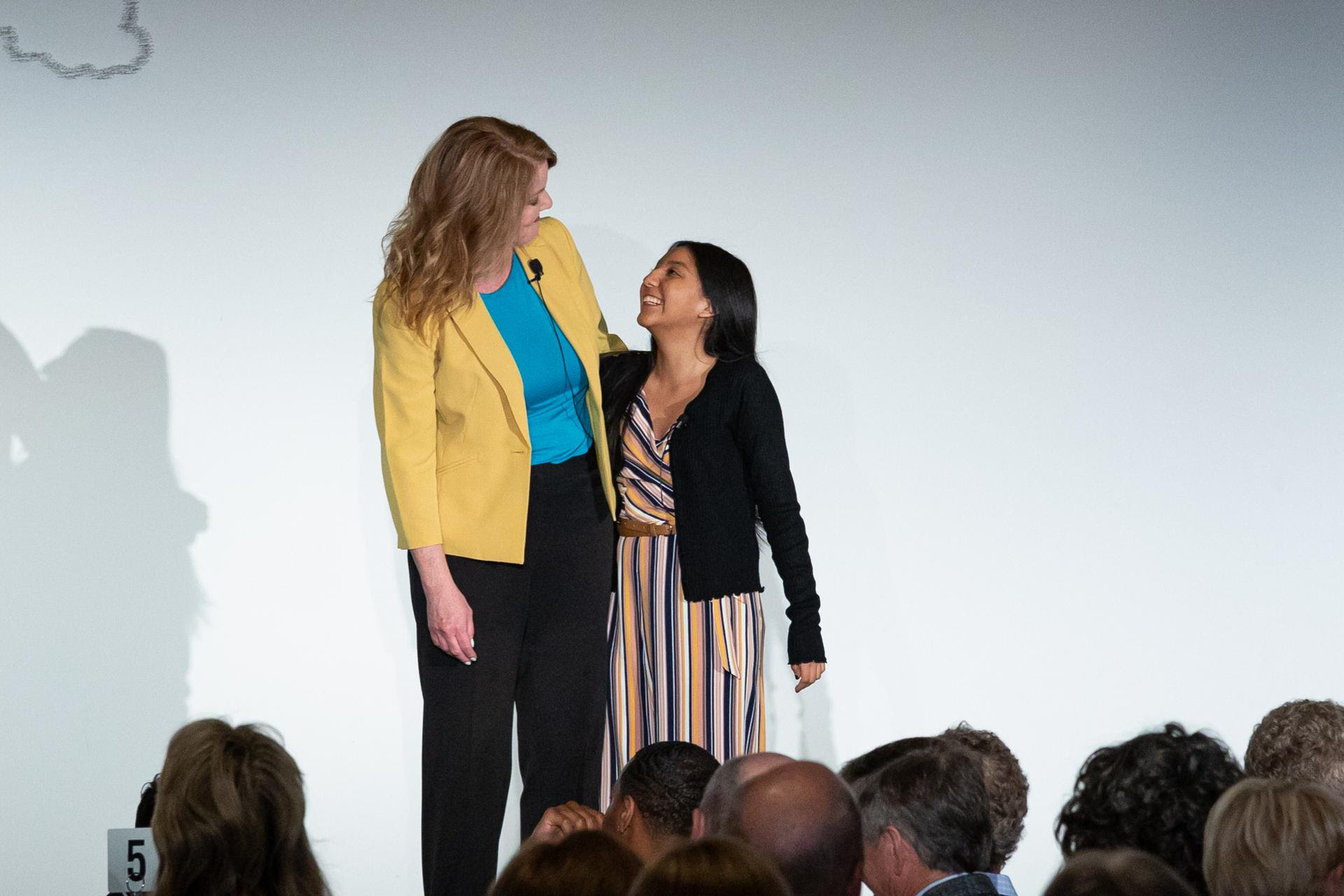 We are already hard at work meeting opportunities for additional training and support for mentors and their youth that were highlighted in this year’s survey, including:

“New Pathways has already made incredible changes and I really look forward to taking advantage of all the opportunities that NPFY is providing. I believe the agency is stronger now than ever.” – New Pathways Mentor

At New Pathways for Youth, we cultivate evidence-based hope. That means the data and science behind what we do is truly at the core of our work; we use research to inform the ways in which our program grows, changes, and evolves, so that the ways in which we support our matches and tend to the human spirit together are always backed by contemplative and intentional strategy.

If you’re not yet a New Pathways investor, please consider visiting npfy.org/donations to support these vital program improvements that make a tangible difference in the life of our youth.

How you can make a bigger impact in 2020 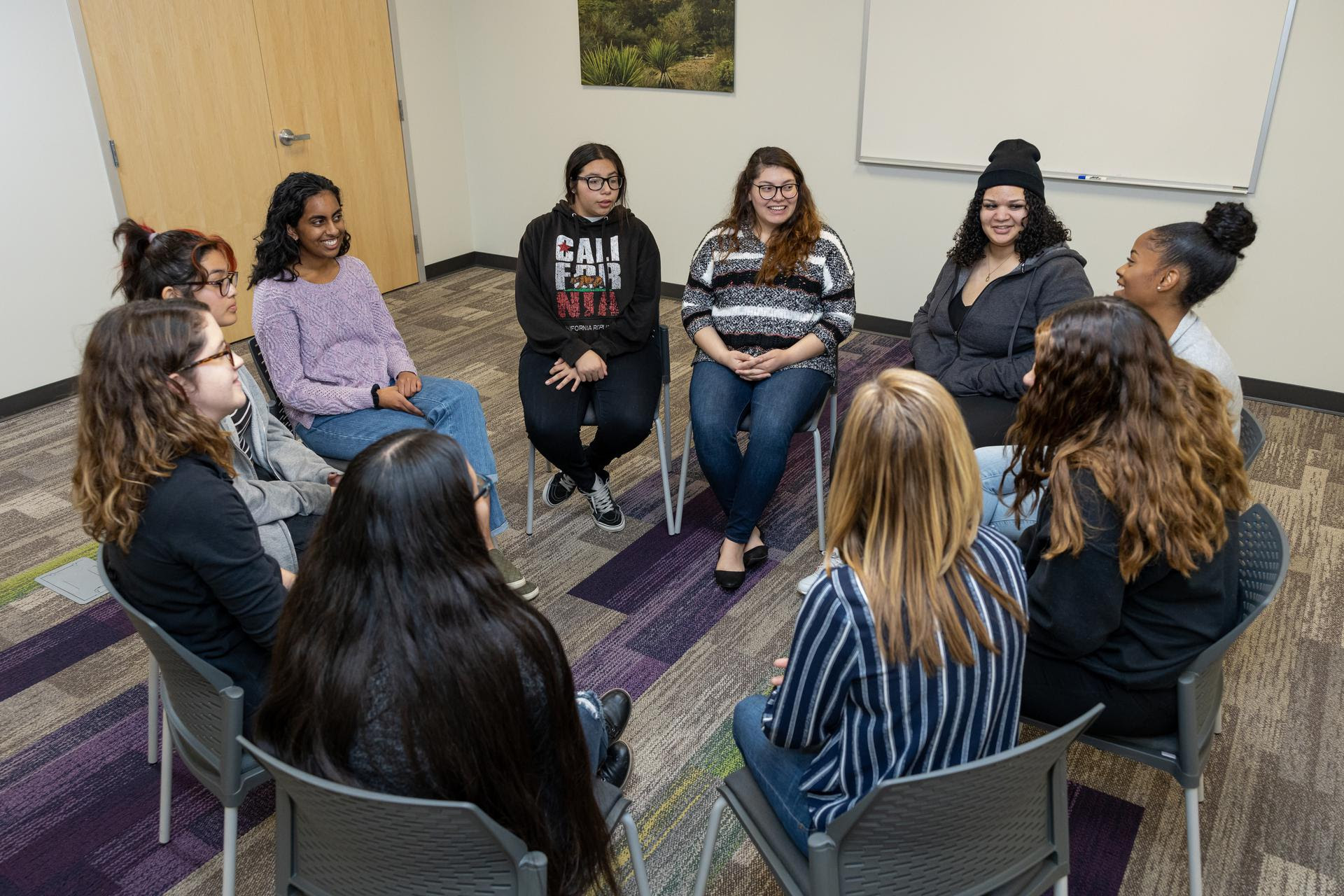 You can help a young person unlock new possibilities this tax season! The new CARES Act provides a perfect opportunity to make a transformational change and lower your tax burden. Consider investing in New Pathways for Youth today – you’ll provide the tools and resources youth need to break the cycles of poverty and adversity. Here’s what you need to know:

As always, please consult your tax professional for additional details.

Brought to You By These Incredible Investors! 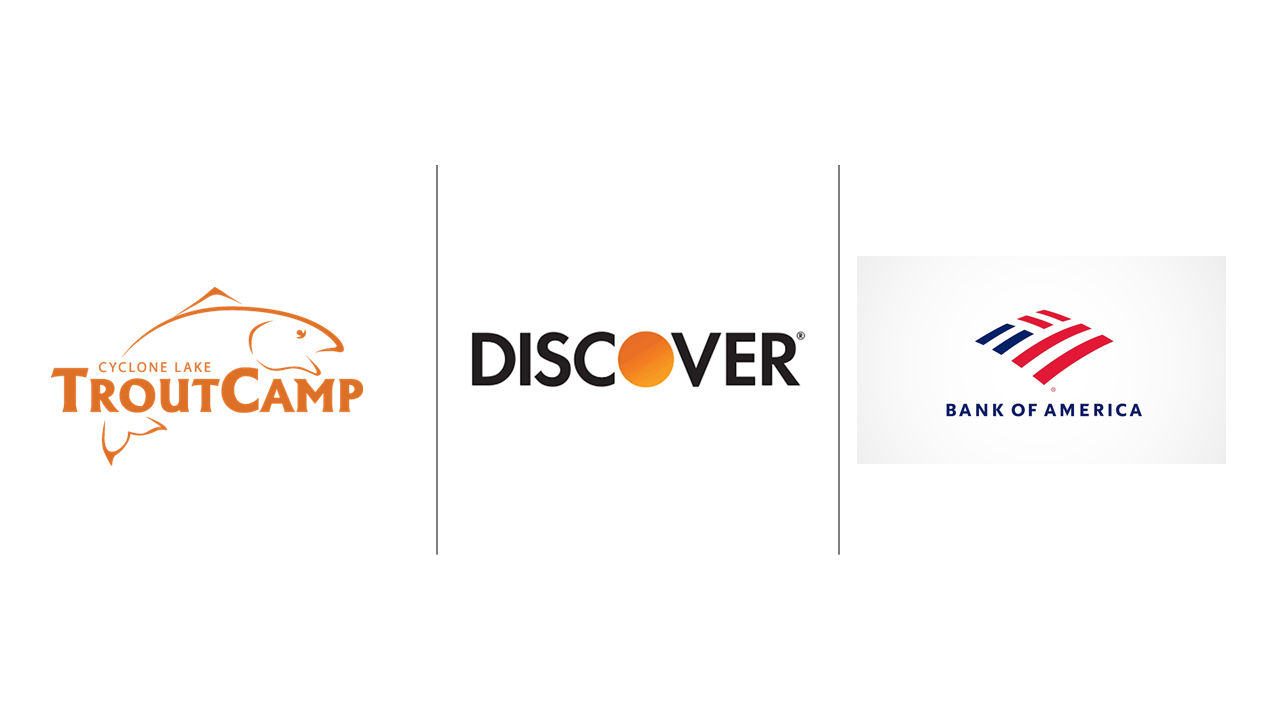 Learn all about how we are disrupting poverty and creating impact for our youth, their families, and their communities. They are held virtually:

Data-driven results: What we’re learning from mentors about deepening our impact